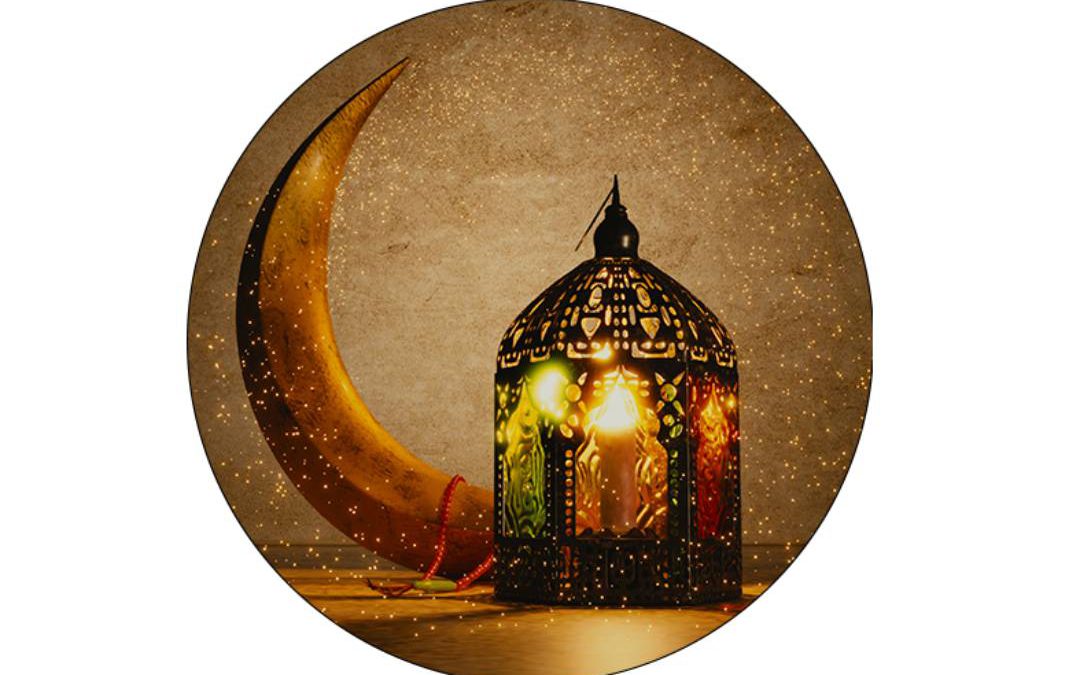 There are four meaningful oaths at the beginning of this Surah to be as an introduction to an important statement.
It says: “By the Fig and the Olive,” “And (Mount) Tur of Sinin,” “And this city of security (Mecca)”
The term /tin/ means ‘fig’, and the term /zaytun/ means ‘olive’; the same fruit that is the source of a useful oil.
“We have indeed created man in the best of moulds.”
The term /taqwim/ means to form something into an appropriate shape in a moderate regulation: the broadness of the meaning refers to the fact that Allah has created man proportionately in all respects; both from the bodily point of view and from the spiritual and rational point of view, because He has settled all faculties in him and prepared him appropriately to cover a great path towards development.

“Then We render him the lowest of the low.” If human uses his/her faculties aright and follows Allah’s law, he/she will reach the high and noble destiny intended for him/her. But, if he/she rebels against Allah, and using his/her talents and faculties, follows evil, he/she will fall even lower than the beast.

“Save those who believe and do righteous deeds, for them is a reward unending.”
But the righteous people will be abundantly rewarded by Allah (SWT).

“What then makes you reject thereafter the Last Judgment?” This world cannot be the final goal of the creation.

“Is not Allah the Most Just of judges?”
So, if we take the word /din/ with the whole meaning of ‘religion’, this verse means: “Are Allah’s laws and decrees not wisest of all?”