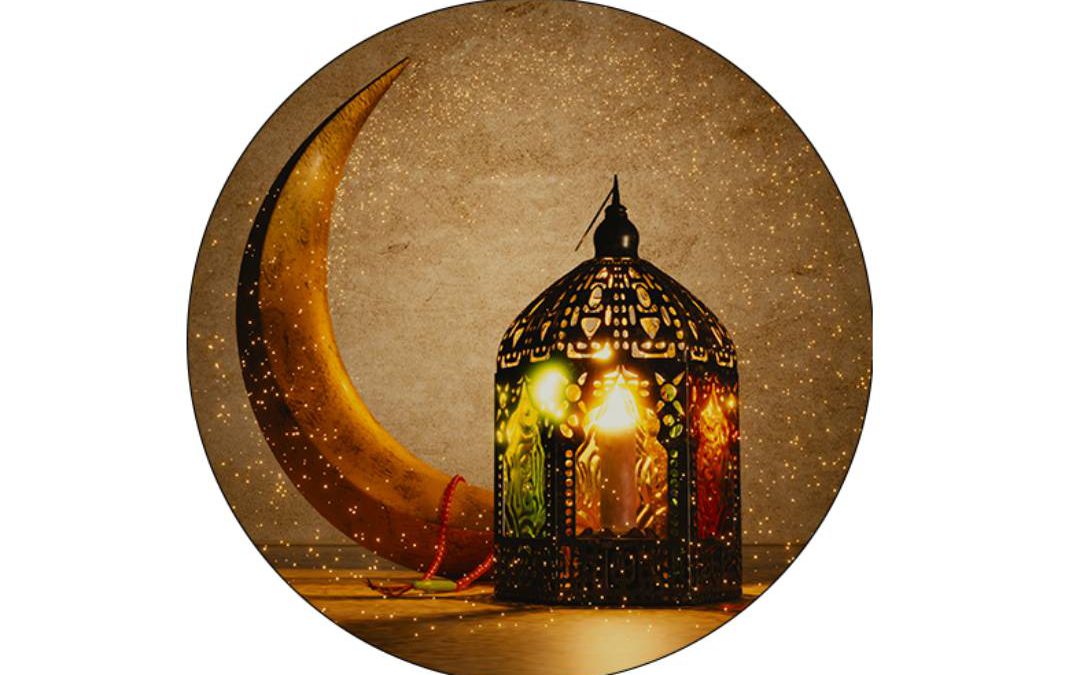 – After the call of Islam had undergone its three stages of secrecy, the time of Hajj came around. Now, the Quraysh were worried that the Muslims will start to influence outsiders.
– They assembled together and asked a wise man amongst them whose name was Waleed bin Mugheerah to help them come up with a plot against the Muslims.
-They said they will inform people about the blessed Prophet صلى الله عليه وسلم and accuse him of being a soothsayer. In reply, Waleed said “No, they won’t believe you. He does not speak like one nor does he make verses like soothsayers do.
-They then said that they will tell people that he is crazy. To which Waleed said “We all know the signs of insanity, he neither speaks erratically nor does he sound confused.
-They then said that they would say that he is a poet. Waleed replied, “We all know very well the different kinds of poetry and his words cannot be compared to any of them.”
-They finally said that they should claim him to be a sorcerer. In reply, Waleed said “They won’t believe you in that either, because he neither does acts of exorcism and neither does he tie knots (these were two ways magic was performed at that time).
-They then asked Waleed bin Mugheerah for his suggestion to which he said “By God, his words are sweet, fresh, and attractive. His belief is firm, and his branches are fruitful. Hence, whatever you claim about him will not be believed. However, it is more convincing, in my opinion, if you were to present him as a sorcerer. You should say that he has brought a message by which he creates a rift between father and son, brothers, and husband and wife. Under his influence, family ties have been torn apart, and everyday families break up because of him.”
– Having agreed upon this sinister plot, they strategically placed different people along different paths leading into Makkah, and as pilgrims entered the sacred city, they would hear a warning about the blessed Prophet صلى الله عليه وسلم.
– The blessed Prophet صلى الله عليه وسلم would try to visit different groups of pilgrims and would invite them to the message of Islam but following short after him would be Abu Lahab who would insult and belittle the message.
-Along with all of this they falsely claimed that the Quran was a collection of confused dreams, or that the blessed Prophet صلى الله عليه وسلم was the author of the Quran, or that a certain man had composed it and narrated it to the blessed Prophet صلى الله عليه وسلم ,or that the Quran was just a collection of folk tales and ancient stories, or that a jinn or a demon taught the verses of the (نعوذ با� من ذالك) .

4. Difficulty caused to the people who loved and followed him.

– The blessed Prophet صلى الله عليه وسلم was a merciful person. He naturally had an affection towards everyone and especially to those who believed him while everyone had rejected him.
– The struggles of the companions also deserve a separate study guide and although the subject is Seerah, we should at least make some notable mentions due to their strong connection with the blessed Prophet صلى الله عليه وسلم.
– Bilal bin Rabah (radiyallhanhu) would be made to lay in hot sand during the evening, be poked with thorny branches, have a heavy boulder placed on his chest and would have a fire ignited around him. He would have to choose one of two options; continue to be tortured or revoke his faith in Allah and the blessed Prophet صلى الله عليه وسلم .His Iman was unshakeable; he would yell ‘AHAD AHAD!!! ONE GOD ONE GOD!!!’
– The household of Yasir (Radhi Allahu Anhu) also suffered a lot. Yasir (Radhi Allahu Anhu), despite his old age, would also be forced to lay down on hot sand. He refused to forsake his faith until he passed away. His wife Sumaiyya (Radhi Allahu Anha), despite her old age, became the first martyr when Abu Jahl speared her through her lower body. She also refused to forsake her faith.
– Their son Ammar (Radhi Allahu Anhu) also suffered a lot at the hands of the Mushrikeen. Under a lot of pain, He uttered words of disbelief and came to the blessed Prophet صلى الله عليه وسلم crying about the incident. It was at that time the verse 106 of Surah Nahl was revealed َ ان ِ م ْ ِالإ ِ نٌّ ب َ ن ئ ْ م ُ ط ُ م ُه ب ل َ َ ق َ و ە ر ْ أ َ ن َّ م إ Except for those that were forced (to utter words of disbelief) while their hearts were content with faith.

– As we discussed last month, the Tafseer of Surah Al-Fajr, due to its length, would be continued this month.
– We previously mentioned that Surah Al-Fajr could be understood in 5 parts. In the last study guide we discussed two parts, now we will discuss the remaining three parts.
– Verses 17-20- In the verses before these verses Allah explained two ways he tests us and how we fail at those tests. In these verses, Allah admonishes the disbelievers that instead of trying to pass the test that Allah has designed this life for, they busy themselves in actions such as the following.
– Number 1: “You do not honor the orphan.” Orphans were considered to be of a much lower end of society, and Allah brings to attention that it is not only spending that is necessary but rather treating them with an attitude that they have an equal level of say in society is what is important.
– Number 2: “You do not encourage spending on the poor.” Allah (SWT) is admonishing them by saying that you do not spend and neither do you encourage others to spend. The same way the prosperous should spend on the poor, those who aren’t as prosperous should at least encourage those who can help.
– Number 3: “And you consume inheritance altogether.” Consuming inheritance is not what is blameworthy here. What the verse is emphasizing is that these people consume it entirely meaning that even those parts of the inheritance that they were not entitled to they would also usurp that. It was common at that time that when women would get their share of inheritance, the males of the family would take their shares. This also shows complete greed that one would await the demise of a rich relative only to collect their wealth.
– Number 4: “And you love wealth with immense love.” To love and want wealth to a certain extent is human desire and normal. This verse is referring to loving wealth without any sense of contentment. To such an extent where a person is only classified as successful by the amount of wealth they have.
– We must keep in mind that although those qualities are being presented in non-Muslims, we need to understand that not all non-Muslims have those qualities and that as Muslims we need to make sure we do not have those qualities.
– Verses 21-26 After mentioning those qualities Allah then brings the discussion back to the original topic which was the hereafter and preparation for it. The general theme of verses 21-23 is to create an image of how the day of judgment will take place with the world changing its form, with the presence of Allah and the angels, and how Jahanum will be brought in front of everyone’s eyes.
– Now that the unseen is visible, the ending of verse 23 through verse 26 show how one will start to realize the reality of this test. However it will be too late because this world is the world of deeds and the hereafter is the world recompense.
– Verses 26-30 are extremely beautiful; they describe how the honorable soul will be treated with so much love and affection and will be given a special invitation to enter paradise. May Allah (SWT) make us all of this group. AMEEN.